History: MBHPC is one of the oldest pony clubs in the U.S..

Pony Club originated in England in 1928 and was led by army officers trained at the Cavalry School at Weedon who were devoted to a system of schooling both the rider and the horse. The result was an emphasis on instruction, discipline, field and ring skills, horse management and a spirit of sportsmanship in competition that still continues today.

Farmers in the area who were sympathetic to the hunt were Ambrose Clark, John Schiff, Robert Winthrop and Sir Ashley Sparks. These gentlemen made their lands available to the hunt and pony club. Eventually, however, each succumbed to the encroachment of suburbia until only John Schiffs land remained.

The Clark land became SUNY campus: the Whitney and Winthrop land became a golf course, Sir Ashely’s land was carved into housing lots: and the great Whitney stable became the architecture building for New York Institute of Technology. As all these lands were gobbled up, the future of riding became more oriented toward pony club, riding rings in back yards, horse shows instead of hunts, and trailering instead of hacking to meets.

It has been an exciting year!  Meadow Brook Hounds Pony Club was represented at the Metropolitan Region Quiz Rally, Horseless Rally, Show Jumping Rally, Tetrathalon Rally and Dressage Rally.  All teams placed well, had fun and learned from the experience.

On the National level, four of our members qualified to represent the New York Metropolitan Region at the U.S. Pony Club National Championships in Lexington, Virginia.

We are looking forward to many clinics and the Hunter Pace this fall. Our members can look forward to improving their skills in Pony Club Games, Dressage, Show Jumping, Cross Country, Polo and Western disciplines.

Elsewhere in the country, pony clubbers enjoy and hold competitions in the disciplines of vaulting, games and polocrosse.

Pony Clubbers learn about total horsemanship, not just riding. They find great rewards in team effort when competing in regional or national competitions.

Pony Club is a family affair. We hope you will join our family. 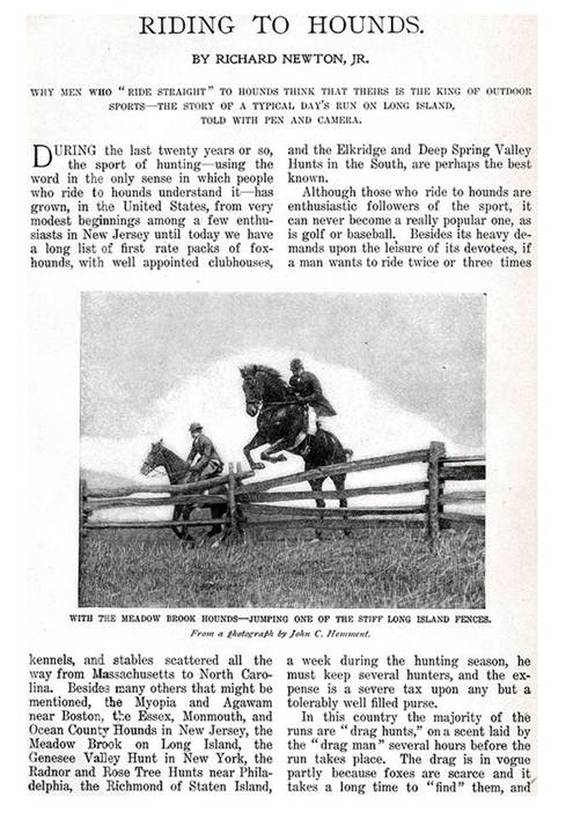 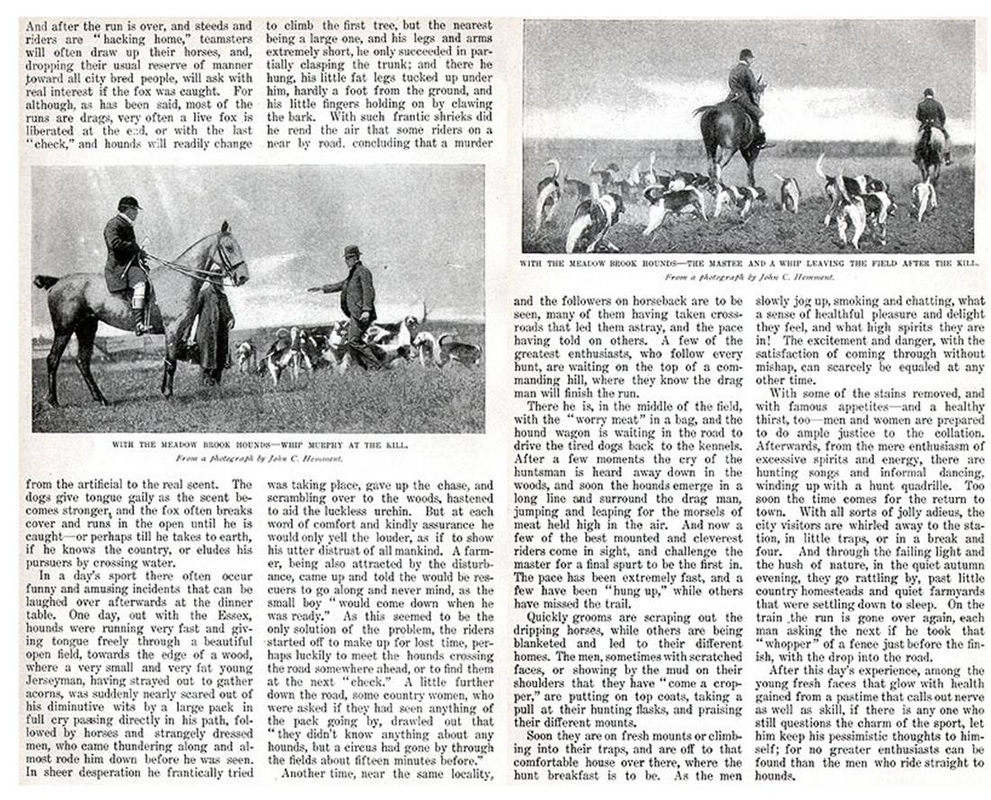